Dr. William Glenn, as President of the New England Society for Vascular Surgery in 1979-80 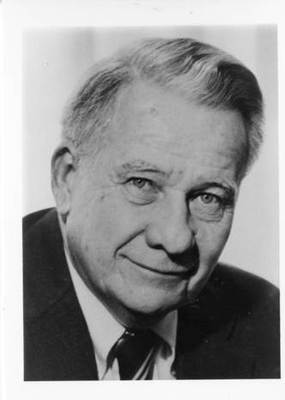 Dr. Glenn was the 7th president of the NESVS (New England Society for Vascular Surgery) from 1979-1982, and was the first surgeon to be named President of AHA (American Heart Association) from 1979-1981.

The American Heart Association established a named lectureship in Dr. Glenn’s name in 1988, which has been delivered yearly since that time by world leaders in heart disease.