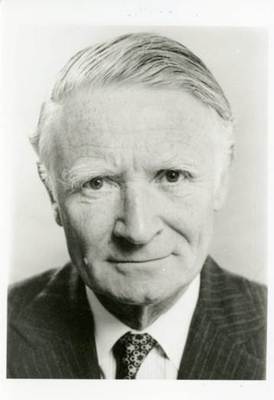 A resident of Boston and Martha's Vineyard, Dr. Hume was a leader in the field of vascular surgery and a founding member and president of the American Venous Forum and the New England Society for Vascular Surgery.

Michael Hume died July 10, 1993. He did his residency training at Roosevelt Hospital and fellowships at Yale-New Haven. He was a Markle Scholar from 1959 to 1964 and a Fulbright Scholar from 1966 to 1967. A leading specialist in the field of cardiovascular surgery, he conducted research on the diagnosis of arterial and venous thrombosis and the evaluation of thrombolytic agents. He was chairman of surgery at New England Baptist Hospital and professor of surgery at Tufts University School of Medicine. Dr. Hume served in the Navy from 1944 to 1946. He is survived by his wife, Constance.